Hey, y’all!  Another month in 2018 has come and gone (man, this year is flying by!).  This past April was so crazy, I didn’t really have a chance to report on everything that went on, considering that a lot of things were happening back to back.  With that being said, I decided to create an “April in review” post to revisit some of the previous month’s biggest events.  Let’s get this party started! 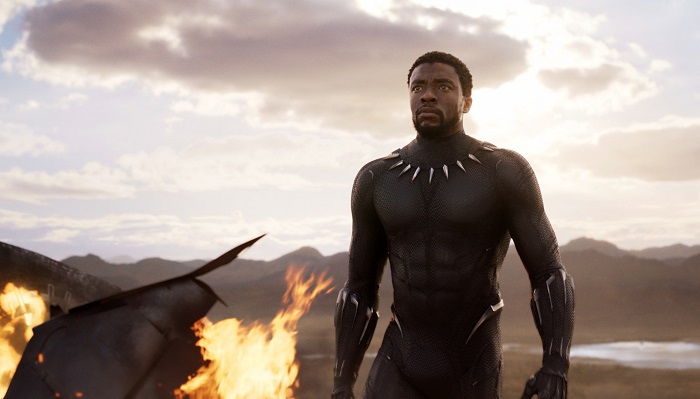 Black Panther was one of the most anticipated movies of 2018 (not to mention one of the best), and the box office numbers reflected that.  When the film was released this  February, it made $370.5 M globally.  By April, the movie grossed $1.3 billion, surpassing Titanic as the third highest grossing film in North America, behind Star Wars:  The Force Awakens and Avatar.  The movie’s success was well deserved.  For those of y’all that haven’t seen Black Panther yet, you’re definitely missing out (plus, it’s best to watch Black Panther before you see Avengers:  Infinity War, considering there’s a connection between the two films, of course).  The movie will be released Blu-Ray/DVD on May 8th.  Go out and buy that bad boy!

Cardi B Drops Invasion of Privacy and Reveals Her Pregnancy All While Breaking Beyoncé’s Record! 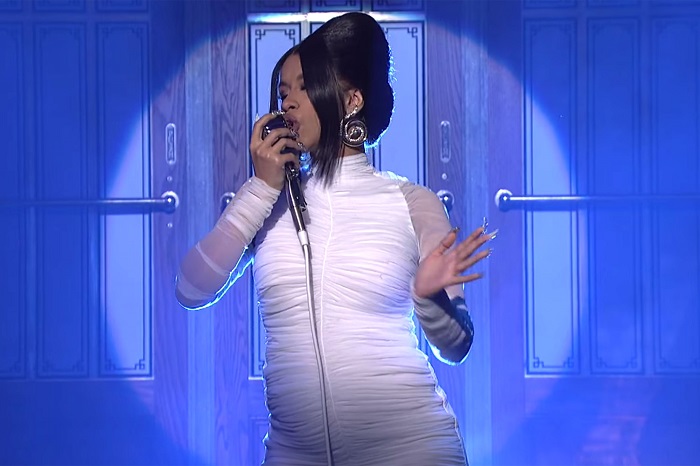 Speaking of topping records, I have to mention Cardi B’s accomplishments in April.  From the time this year started, most people wanted two things confirmed:  the date Cardi would release her full-length album and whether or not she was pregnant.  All Cardi’s fans got their wish.  On April 5, 2018, Cardi released her debut album, Invasion of Privacy, which received mostly critical acclaim from critics and audiences.  I enjoyed the album immensely myself (yeah, I’m warming up to new school Hip Hop).  Two days after the album release, Cardi finally settled the rumors about her being pregnant by showing her big belly during her live performance of “Be Careful” on SNL.  If all that wasn’t enough, Cardi soon shattered Beyoncé’s record of having the most songs featured on the Billboard Top 100 chart simultaneously.  Good ‘head, Cardi, and congrats on the new baby! 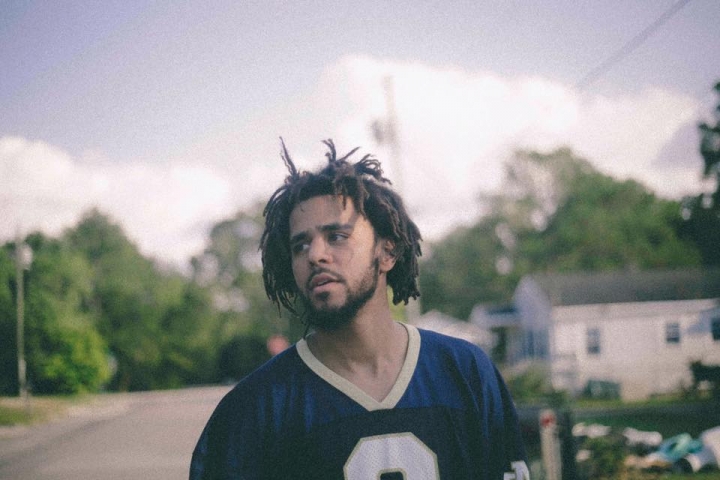 On April 20, 2018, J. Cole released his long-awaited album, KOD (short for “Kids on Drugs,” “King Overdosed” and/or “Kill Our Demons”).  KOD debuted at #1 on the Billboard Top 100 chart after earning 397,000 units, making this album his fifth consecutive No. 1 debut.  So far, I’ve listened to the tracks “ATM,” “Kevin’s Heart,” and “1985 (Intro to “The Fall Off”)”, and I’m lovin’ them.  I heard a small portion of J. Cole’s work before, but this is the first time I really listened to his music, and I’m impressed.  J. Cole, thanks for making some bangers to add to my Apple Music collection!

Out of everyone listed in this post, Kendrick Lamar had to be the person that had the best month (and/or possibly the best year) ever.  On April 16, 2018, Kendrick won the Pulitzer Prize for Music for his album DAMN.  Beforehand, only jazz and classical albums won the coveted award.  I have to say, I couldn’t be prouder of Kendrick.  Earning a Pulitzer was a great win for him and Hip Hop.  Of course, certain folks had to bring up Grammy night—again—and how he was robbed of the Album of the Year award, and that the Grammys ain’t shit, etc.  Look, the Pulitzer is a lot more prestigious than the Album of the Year Grammy anyway.  The jury takes their job with the awarding the Pulitzer so seriously, that there’s even been a few years that they didn’t grant the award to anyone.  So, kudos to Kendrick and the folks still butthurt over Grammy night can shut the hell up forever.

This has to be the saddest piece of news that occurred last month.  On April 24, 2018, Bill Cosby was found guilty on all three counts of sexual misconduct and may face up to 10 years in prison.  I honestly didn’t believe Bill would even be indicted, given the history of powerful men usually escaping any type of jail time in criminal cases.  Camille Cosby, Bill’s wife, recently came forward and accused the district attorney’s office of committing “mob justice,” and likened Bill’s trial to that of Emmett Till.  I wouldn’t go quite that far, Mrs. Cosby.

EDIT:  Black Panther will be released digitally on May 8th, and on Blu-Ray/DVD on May 15th.  Either way, go purchase a copy!