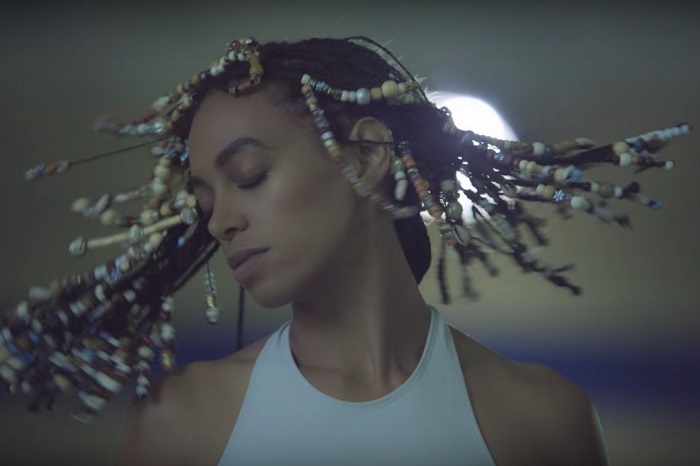 Happy New Year, y’all!  I know it’s been an extremely long time since I’ve posted anything on this blog (October, to be exact), but since I have a tad bit of free time for a change—and I’ve ended my Christmas vacay from writing—I’ve decided to do a little somethin’ somethin’ regarding the past year.

Now, 2016 wasn’t exactly the easiest year for most of us, and I’m sure that a lot of us are happy that it’s come and gone and we were blessed enough to survive.  However, I have to say that one of the good things about 2016 was that the music was on point.  2016 actually had a a resurgence of music, in my opinion, and I decided to make a top 10 list of the best songs the year had to offer.  Mind you, these are just the songs I’ve heard this year, and the majority of the songs I listened to belonged to the genre of Hip-Hop and R&B.  Most of the Pop songs last year made me promptly turn the station, and I’m more geared towards Classic Rock than the contemporary stuff.  With that being said, let’s jump right into this!

I realize this song was actually released in 2015, but it got some crazy airplay in 2016, and I first heard it around January or February of last year.  Drake isn’t a strong singer, but the tune of this song is really catchy, as is the music that was used.  I have to admit, this is the first Drake song I’ve liked (I don’t listen to a lot of today’s Hip-Hop), and I uploaded it to my IPod not too long after discovering it. 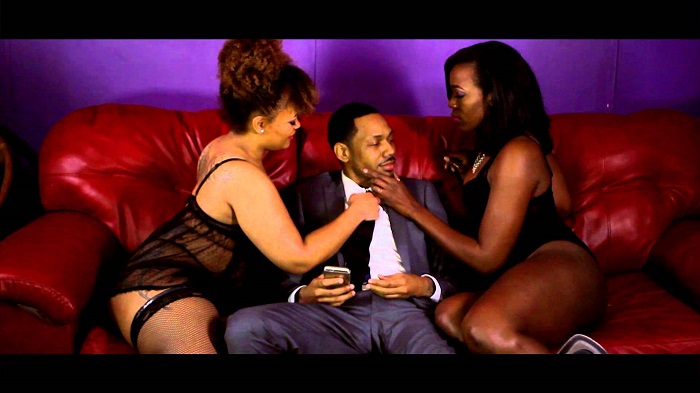 Like many of the songs on this list, I heard this gem while listening to The Steve Harvey Morning Show on my way to work.  It’s one of Erykah’s most straightforward songs, but the music and lyrics draw you in.  Lord knows it’s hard to make someone put their phone down in this day and age, but Erykah has you believing that she can easily make her man do it.  The video leaves much to be desired, but the song is gold.

A lot of folks say that Alicia hasn’t been the same since she got together with Swizz Beats, but in my opinion, she hasn’t missed a thing, and “In Common” proves that.  I came across this song this past summer while browsing for new music on You Tube.  The haunting tune and lyrics about still being in love with a man that she knows she shouldn’t be with got me hooked immediately.

Y’all know “Formation” had to be somewhere on the list.  Pretty much every song on the Lemonade album was legendary, but I had “Formation” playing just about every day, twice a day on my IPod for weeks.  “Formation” had a bangin’ beat, as well as memorable lyrics (“I got hot sauce in my bag…swag.”).  Not only is the song itself the bomb, but the video is extremely inspiring with its homage to contemporary—as well as antiquated—African-American culture.

If you watched any videos regarding The Mannequin Challenge this year (which really impressed me, by the way), you’ve heard this song playing in the background.  There was something about the soft music and the hook that really got me into this song, which is saying a lot, considering I couldn’t get into too much of contemporary Hip-Hop nowadays.  Hip-Hop made a comeback in a major way in 2016.

Over the years, a lot of people slept on Solange and wrote her off as Beyoncé’s little sister, or the little lady that managed to whup Jay-Z’s ass in an elevator (I couldn’t resist).  However, when Solange released A Seat At the Table, she proved she was so much more and shut the naysayers up.  One of the many great songs on that album that stood out was “Don’t Touch My Hair.”  When I first came across the video, it had just debuted on You Tube, and what I thought would be a sassy tune about not messin’ with a black woman’s hair turned out to be a thought provoking song about the pride and culture of African-American people.  The video blew me away, too.  Much like Beyoncé’s Lemonade, “Don’t Touch My Hair” showcased the beauty of black people, but it did so in a more art house type manner.

Anyone that knows me knows that I love ’80s music, and “24K Magic” brought ’80s realness.  Just when I thought that Bruno Mars hit his peak with “Uptown Funk,” he released “24K Magic,” and I fell in love with it right off the bat.  The synthesizers and the lyrics take me back to a simpler time, when MTV was actually entertaining.  Yeah, I went there.

I had never heard of Yuna before coming across “Crush” on You Tube, but I’m sure to hear a lot more from her, considering how well made this song is.  Yuna and Usher make a perfect duet about a man and woman that have both have feelings for each other and are just starting to act on it.  On a side note, Yuna has a very pretty voice that’s similar to Jhene Aiko’s, another artist that I just discovered this past year.  Ironically enough, on Yuna’s album Chapters, Yuna and Jhene do a duet together.

Like “Hotline Bling,” “Lazurus” was actually released in 2015.  I listened to it a few days prior to Mr. Bowie’s death, and I really enjoyed it, even more so than the title track.  Then, Mr. Bowie passed away and I realized what “Lazurus” actually was…a goodbye.  Now it hurts me to listen to the song, or any of the songs featured on the Blackstar album.  I certainly can’t watch the video.  Nonetheless, that doesn’t change the fact that it’s a great song, and it’s had an extreme impact on music fans.  We still miss you, Mr. Bowie.

Yes, Solange made the list again, proving how good the songs featured on A Seat At the Table are.  I first heard “Cranes In the Sky” on The Steve Harvey Morning Show and initially, I didn’t think it was quite as good as “Don’t Touch My Hair.”  Then I gave the song a second chance, and realized just how beautiful it was.  The video for “Cranes In the Sky” was equally gorgeous with its artful images of landscapes and African-American people.  I’m lovin’ this new neo-soul side of Solange.  I’m more than happy to see that folks will finally look at Solange as an artist in her own right, and she’ll finally be leaving her big sister’s shadow.

There were a lot of great songs released this past year, but only 10 of them could make this list.  However, I wanted to post some honorable mentions, too:

“Love Me Now” by John Legend

The Lemonade album by Beyoncé (yes, the entire album)

The TWENTY88 album by TWENTY88 (Big Sean and Jhene Aiko)

So what were your top songs of 2016?  I mostly listened to Hip-Hop and R&B, so I’m interested to read which songs got heavy rotation in your playlist!  Let me know in the comments section!